For this DIY, you’ll need:

Begin cutting your t-shirt width-wise. I cut up just about the whole t-shirt, but you won’t even need half of this for the project.

Make sure to cut off the ends of the t-shirt strips as well.

Grab four strips of each color and tape the tops down to allow for easy twisting. This is the part where you control its thickness. If your cup is already pretty bulky, try only using two t-shirt strips of each color. Make sure you measure the circumference of the cup so you know how long your strips should be. My strips were about 10 inches in length.

To create the rope twist, twist each individual color towards the right, and then twist them both together in the left direction.

Remove the tape, and temporarily secure both ends with an elastic band so it won’t come loose.

Create about five of these t-shirt braids. If you wanted your cozy to be thinner, and so you only twisted with two strips instead of four, you will need to make more of these (probably 7 or 8). Glue the strips together, side by side with fabric glue. Now, it doesn’t really matter which glue you use as lot as it’s a strong one. If you know your glue isn’t going to stick or hold its position, I would recommend visiting Chemicalwiki.com and taking a look at the glues they have on offer. The better the glue, the longer your creation will last! Once the glue is dry, cut off the elastic bands (it should still be secured together). Though, it’s not a big deal to leave the elastics on because you’re covering them anyway. Your choice. Cut a small strip of t-shirt fabric for the closure.

If you get all the way to the end and you find that it’s too thick for your liking, no worries, you have a whole pile of t-shirt strips to try again with. Or, you can use it as a cute fabric bracelet! Happy DIY!
T-shirt Cup Cozy was last modified: September 10th, 2016 by SparkandChemistry
cup cozygifttshirtsupcycle
0 comment
0
Facebook Twitter Google + Pinterest

10 Tips to Help You Spring Clean Your Craft Room 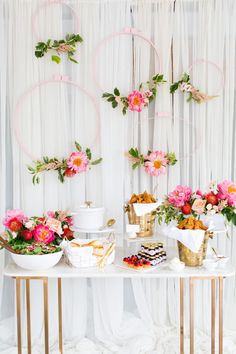 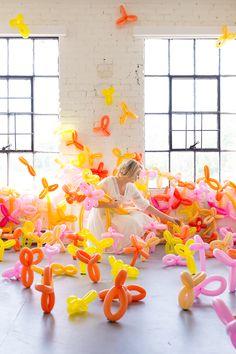 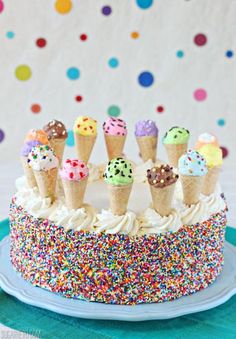 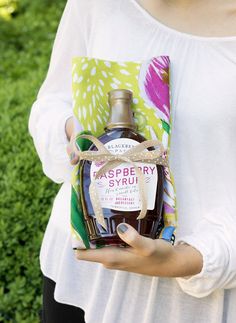 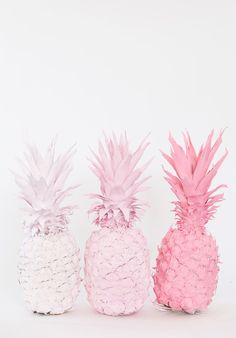 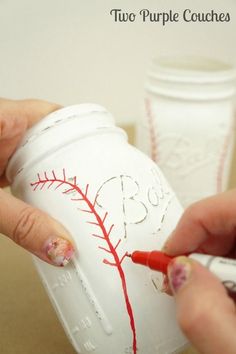 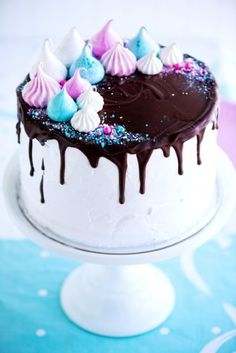 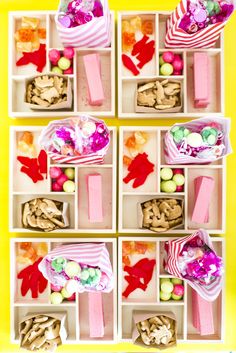 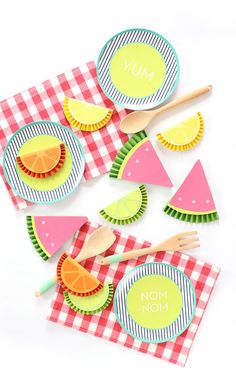 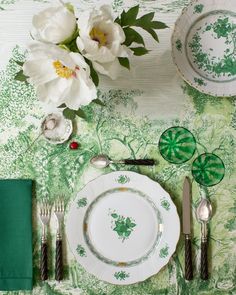